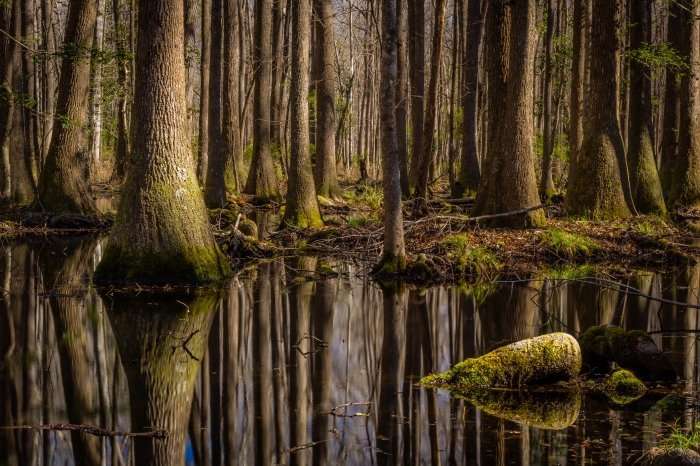 UNDERSTANDING THE DIFFERENCES BETWEEN CONTRACTORS AND EMPLOYEES

Companies engaging workers must consider the jurisdictions and laws applicable to their workers in order to identify the appropriate test to apply in assessing classification, and they may find that workers can be properly classified as an independent contractor in certain states and in compliance with certain laws, while other states and other laws require classification of that same worker as an employee.

As a result, companies are advised to consult with legal counsel before engaging a worker as an independent contractor to assist with a classification analysis, and to conduct regular workforce audits of their independent contractor relationships to assess whether the relationship, the applicable law or the jurisdictional requirements have changed since the original assessment was completed.

The Internal Revenue Service has distilled its analysis of independent contractor classifications into an examination of the following three categories: (1) behavioral control, (2) financial control and (3) the relationship of the parties. Any analysis under the IRS test should consider all factors examined together in order to determine the appropriate classification for federal tax purposes.

To assess behavioral control, companies should focus their analysis on whether the business has the right, even if not exercised, to direct and control the work performed by the worker. Factors to consider in analyzing behavioral control include an examination of the nature of the instructions provided to the worker, including where work should be performed, what tools should be used and where supplies and services should be purchased.

An analysis of financial control must necessarily consider whether the business has the right to direct or control the financial and business aspects of the worker’s job. Factors to consider include whether the worker has made significant investment in the equipment that the worker uses in performing services, whether the worker is responsible for the expenses he incurs in performing work services, whether the worker makes his or her services available to the larger marketplace and the method in which the worker is compensated for services. In analyzing compensation structures, businesses should consider that employees are typically guaranteed a regular wage amount for hourly, weekly or other time periods worked while independent contractors are typically paid on a flat fee basis or per job worked.

Assessing the worker relationship under the FLSA

Because the FLSA only applies where an employer-employee relationship exists between the parties, individuals who are properly classified as independent contractors (rather than employees) are not covered by the FLSA. Therefore, they are not protected by overtime and minimum wage requirements. The definition of “employ” is, however, very broadly defined by the FLSA as “to suffer or permit to work.”

Courts utilize a balancing test commonly known as the “economic realities” test to evaluate whether, as a matter of economic reality, the worker is economically dependent on the business to which he or she renders services, in order to determine whether a worker is an employee or independent contractor under the FLSA. In applying this test, courts evaluate a number of factors, including (1) the degree of control exercised by the alleged employer; (2) the extent of the relative investments of the both worker and the alleged employer; (3) the degree to which the worker’s opportunity for profit or loss is determined by the alleged employer; (4) the requisite skill and initiative required for the performance of the job; and (5) the permanency of the parties’ relationship.

Other states follow a variation of the ABC test applying, for example, only portions (a) and (c), and still others supplement the ABC test with additional factors for a more rigid analysis. Yet other states apply a 20-factor analysis, weighing 20 different factors, which fall within the IRS’s three categories for consideration of behavioral control, financial control and the relationship of the parties. This is not, however, a comprehensive summary of all the different state law tests, but rather, a summary of the more common approaches.

Employers with operations and workers in multiple states should consult legal counsel to ensure compliance with the various applicable state law requirements to avoid misclassification claims in a single jurisdiction.