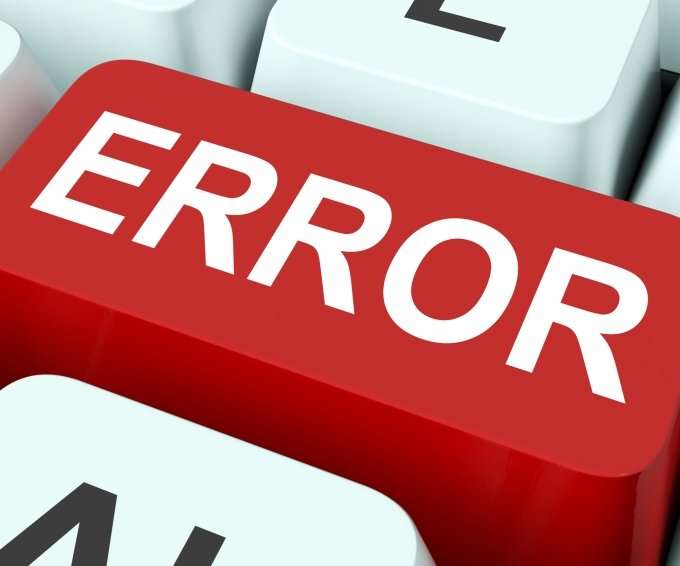 Mistake 1:Going by the written contract

Mistake 2: Allowing the Worker to Classify the Relationship

Even if the worker requests or even agrees to be treated as an independent contractor, this does not mean that it is appropriate, legal or ethical.

Mistake 3: Trying to Control When and How the Work Gets Completed