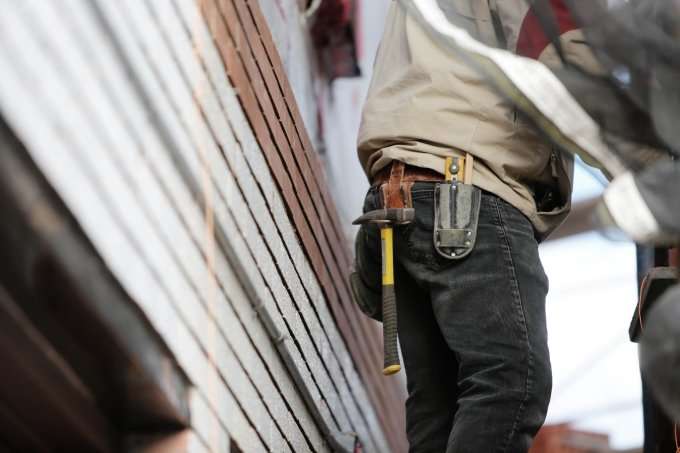 $2.4 MILLION CONSENT JUDGMENT ENTERED AGAINST CONSTRUCTION COMPANY AND ITS PAYROLL AFFILIATE. A Massachusetts federal district court entered a consent judgment for $2.4 million against a construction company, Force Corporation, and its affiliate, AB Construction Group Inc., for misclassifying the bulk of their 478 employees as ICs and engaging in other wage and hour violations under the Fair Labor Standards Act (FLSA). According to a news release dated August 2, 2016 from the Wage and Hour Division (WHD) of the Department of Labor, an investigation conducted by the WHD revealed IC misclassification including overtime violations and improper record-keeping. The WHD also found that AB Construction was created to provide Force Corp. with much of its labor, and that Force Corp. prepared and controlled the payroll and payment procedures for both companies. The consent judgment orders the companies to pay nearly $2.4 million in back wages and liquidated damages to the employees; refrain from misclassifying employees as ICs; make, keep and preserve accurate records of employees’ wages, hours and working conditions; and engage qualified independent consultants to create an FLSA-compliant payroll system. Perez v. Force Corp., 16-cv-40103 (TSH) (D. Mass. Aug. 1, 2016).