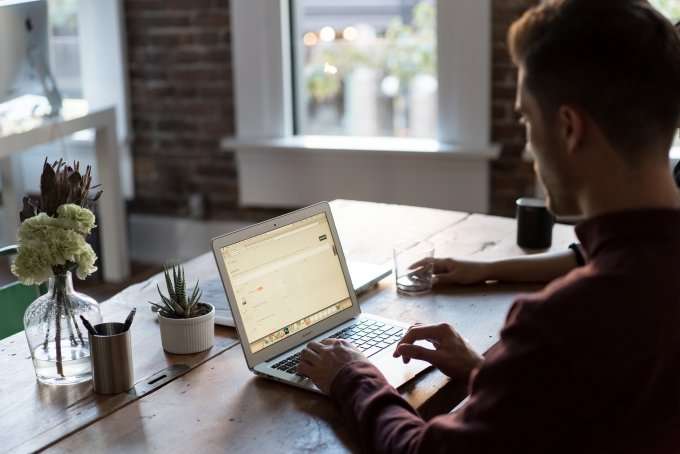 From the Wall Street Journal, Greg Ip discusses the proposal to create a new category of worker — an independent worker.  Greg writes:

In a new paper from the Hamilton Project, a liberal think-tank, Seth Harris, a Cornell University professor of industrial and labor relations, and Alan Krueger, a Princeton University economist, argue these characteristics differ from a typical employee because they supply only as many hours as they like. (Mr. Krueger has previously conducted research for Uber; Uber had no role in the latest study.)

Classifying them as employees would immediately raise several prickly questions. Should Uber drivers be compensated for the time they spend waiting for rides? Should such time go toward determining a minimum hourly wage? Would driving for Lyft violate an employee’s duty of loyalty to Uber?

Messrs. Harris and Krueger propose a new “independent worker” designation for such employees. They need not be covered by the National Labor Relations Act, but could jointly negotiate work conditions through an exemption to antitrust laws.

The employer would have to deduct Social Security and Medicare contributions and withhold income tax. They would not be covered by federal overtime or minimum wage laws, or workers’ compensation and unemployment insurance, none of which are well suited to how independent workers operate. They would, however, be protected by federal anti-discrimination laws, and could be pooled with other workers so that the employer could obtain health insurance more cheaply for them.

The object, Messrs. Harris and Krueger say, is to ensure that such companies thrive based on the strengths of their business model, not on “regulatory arbitrage,” that is, their ability to pay less for employees than other firms do.

To be sure, the spread of contingent work arrangements is often a sign that governments have already burdened regular hires with onerous and costly regulations. This has left many European economies with labor markets polarized between secure, permanent jobs and precarious temporary ones. Extending basic rights to workers in the on-demand economy should not involve burdening all employers with costs that ultimately hurt economic growth.

Read the full story at As the Gig Economy Changes Work, So Should Rules