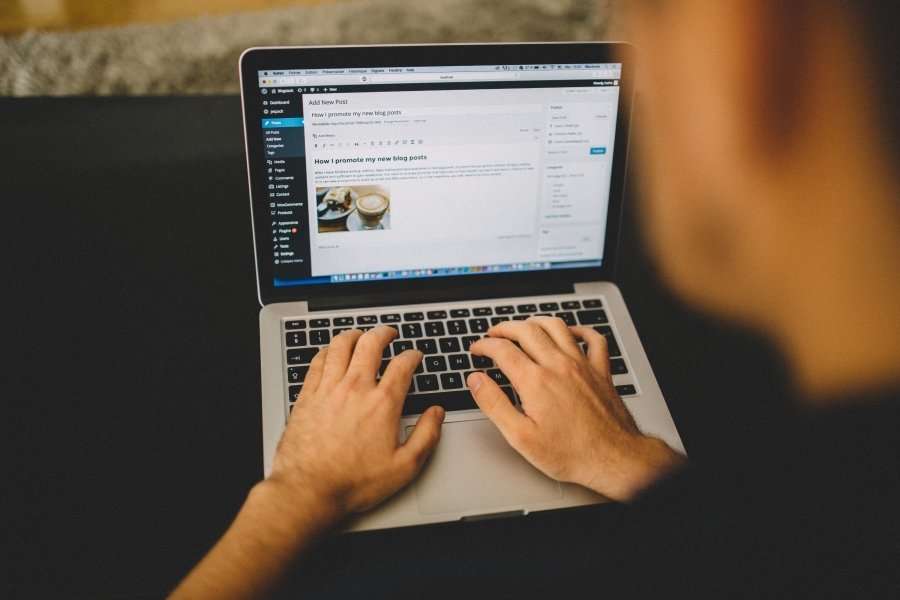 Merriam-Webster defines “entrepreneur” as “a person who starts a business and is willing to risk loss in order to make money.” In a broad sense, that might include every small business owner and perhaps even those who are self-employed, or roughly a third of our workforce.

In my experience, there are two distinct kinds of entrepreneurs. There are entrepreneurs that fit the classical definition and then there are Entrepreneurs. Those in the latter category take financial risks by creating businesses that attempt to disrupt the status quo of existing markets.

While I accept the broad definition, I don’t quite understand why those folks wouldn’t just say they’re business owners or self-employed and call it a day. Throwing around a word like “entrepreneur” strikes me as self-aggrandizing. If you’re not at least attempting to disrupt the status quo, I’d lay off the fancy labels and get back to work.

If, on the other hand, you aspire to become the latter kind – a true Entrepreneur who is courageous enough to challenge the status quo and take some real risks that might result in significant rewards – let’s talk.

If you boil it down, true entrepreneurship is essentially the business version of the Socratic Method. Named for the classical Greek philosopher Socrates, it’s a method of questioning common wisdom or beliefs to determine their validity or to seek a better solution to a problem.

The Socratic Method is also synonymous with critical thinking, the essence of the scientific method, and the basis for how court cases are argued. In other words, it’s fundamental to modern civilization. Without it, society would digress thousands of years. And without it, there would also be no Entrepreneurs.

True entrepreneurs question things. They question common dogma, how things are done, how people behave, and even their own closely held beliefs. The reason they do that is simple. That’s how you change things. That’s how you disrupt the status quo. Otherwise, you’re pretty much just following the crowd.

Read the full story at  Are You a Real Entrepreneur or Just a Fake?

2 thoughts on “Are You a Real Entrepreneur or Just a Fake?”