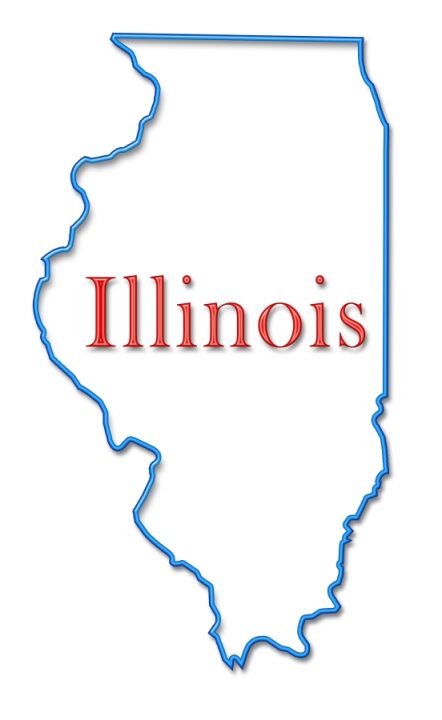 From Lexology, Patrick M. DePoy and Michael A. Warner, Jr. discuss an Illinois case in which the court said that an arbitrator had to determine if a driver was an employee or independent contractor before the driver could proceed with a class action lawsuit.  Patrick and Michael write:

Last week, a U.S. District Court Judge in Illinois ruled that an arbitration agreement signed by an Uber driver required arbitration on the issue of whether Uber drivers are employees or independent contractors before the driver could proceed with a wage and hour class action lawsuit against Uber. The Court’s decision raises an important exception to current law in the Seventh Circuit, holding that class action waivers in arbitration agreements with employees are invalid and unenforceable under the National Labor Relations Act (NLRA).

The plaintiff, Luis Olivares, has been an Uber driver since 2015. Uber classifies its drivers as independent contractors, but Olivares alleged that he and similarly situated Uber drivers across the country are actually non-exempt hourly employees who are protected by the Fair Labor Standards Act (FLSA) and other employment statutes. Olivares contends that Uber violated minimum wage and overtime requirements of the FLSA, as well as state wage and hour law.

Olivares—and every Uber driver—signed a Software License and Online Services Agreement (“the Agreement”) to gain access to Uber’s mobile application. Among other things, by signing the Agreement, drivers agree to resolve all disputes through final and binding arbitration on an individual basis, and not on a class, collective action, or representative basis. This provision is not mandatory: an “opt out” clause in the Agreement allows a driver to send Uber a written notification within 30 days of signing the Agreement stating his or her intent to opt out.

Olivares argued that the Agreement is unenforceable under the reasoning of Lewis v. Epic Systems. In Lewis, the Seventh Circuit Court of Appeals held last year that a mandatory arbitration agreement which prohibited class-based arbitration or litigation violated employees’ rights “to engage in other concerted activities for the purpose of collective bargaining or other mutual aid or protection” under Section 7 of the NLRA. The Supreme Court has agreed to resolve a split among the federal appellate circuit courts on this issue, and oral argument is scheduled for October 2, 2017, but for now, Lewis is binding on all courts in Illinois, Wisconsin, and Indiana.

Uber contended that the Seventh Circuit’s holding in Lewis is inapplicable because Section 7 of the NLRA only applies to “employees,” and Uber drivers are independent contractors. Olivares argued that he was really an employee, and Uber should not benefit from its misclassification of him and other drivers as independent contractors by relying on an arbitration clause that violated Section 7 of the NLRA.

Judge Jorge Alonso basically “split the baby” between these two extreme positions, holding that an arbitrator should resolve the threshold issue of whether the plaintiff was an employee or independent contractor. The Court found that the Agreement was “clear and unmistakable,” requiring drivers to resolve all disputes through arbitration, including the threshold issue of whether plaintiff’s relationship with Uber is that of employee or independent contractor. Most importantly, the court declined to reach the question of whether the class-action waiver in the Agreement violates the NLRA because the underlying question of whether the plaintiff was an employee had to first be resolved by the arbitrator.