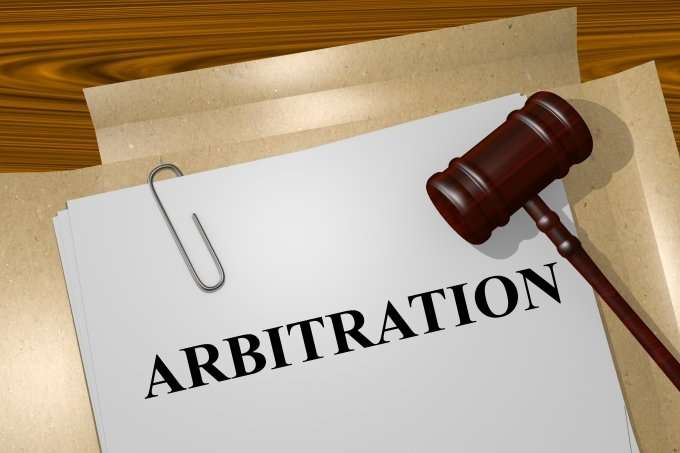 Parties involved in a dispute may face a choice between arbitration and litigation. Previous articles in this series have discussed various factors that can influence that choice. One generally perceived advantage of arbitration is finality. But how final and binding is an arbitration award? The answer is governed primarily by the Federal Arbitration Act.

The Federal Arbitration Act (FAA) is a statute enacted in 1925 which provides the basic legal principles applicable to arbitration in the United States. At its core is the following principle—arbitration agreements involving interstate or foreign commerce (which includes virtually all construction contracts in the United States) must be considered:

Courts will only vacate an arbitration award if the petitioner serves an action to vacate on the adverse party within three months of the award being filed or delivered and then can demonstrate that the award is a product of fraud, corruption, or some serious misconduct by the arbitrator. The FAA provides four grounds for vacating an award:

The FAA does not give the arbitrator the authority to review the evidence submitted to the arbitrator and reach a different decision based upon the merits of the case.

The authority to vacate an award does not give a court the authority to review the evidence submitted to the arbitrator and reach a different decision on the merits.

Read the full story at Is Arbitration Final and Binding? – Lexology