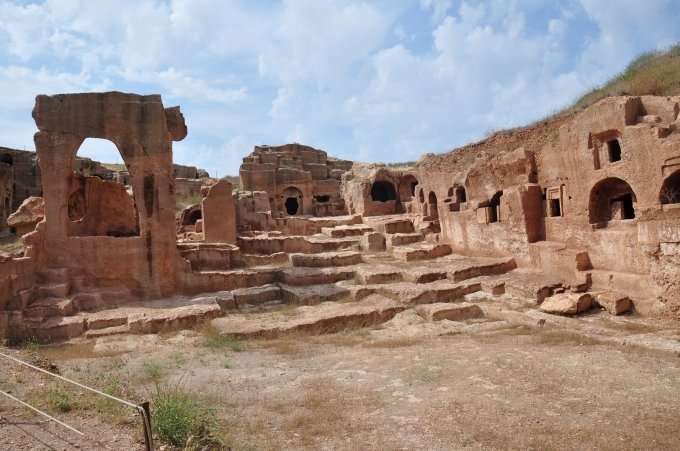 From Entrepreneur, AJ Agrawal describes some of the ways how entrepreneurs work in the gig economy inclusing changes in communication, changes brought on by the cloud and of course, how the world has changed because of the internet.  AJ writes:

1.The gig economy and online entrepreneurs

As many as 15 percent of American workers are currently employed full-time in the “gig economy”: as contract workers, freelancers, and temps. By 2020, this number is expected to grow to as many as 40 percent of American workers. The internet is a significant factor making this possible, as sites like Craigslist and Upwork make it easier for workers to find clients in need of their services.

But internet entrepreneurship isn’t all about freelancers. The internet has given rise to a whole new class of online entrepreneurs and content creators who develop and host games, operate online stores, run affiliate link sites, host ecommerce businesses and more.

Whether it’s a side-hustle or full-time gig, what the internet can provide entrepreneurs connects them to the markets they serve. Yet until recently, slow internet connections, data transfer caps and unreliable service hampered many entrepreneurs’ efforts to get established online.

Most start-up businesses are created from the home — whether that be the basement of a single-family residence in the suburbs or a high-rise apartment building in a downtown metropolitan area. And unfortunately, the internet is not a mobile commodity that can be picked up and delivered to the consumer.

Instead, it’s a utility that is delivered over an integrated, continuous physical or part-physical, part-wireless infrastructure. Historically, internet service companies owned and maintained a completely wired infrastructure, but even Google Fiber has recently realized that it’s expensive to bring wired fiber all the way to that house in a suburban cul de sac.

As a result, more beginning entrepreneurs are realizing that they can get super-fast internet in apartments and condominiums in downtown areas, at a fraction of what is available in suburban and rural areas. This fixed wireless, also referred to as microwave technology, is leading the way for increased competition, which is driving prices down and increasing speed expectations.

“It’s absolutely true; we have changed the market here in Chicago. In less than two years, the expectation of speed has increased by nearly tenfold and price points have dropped substantially as a result of our technology,” says Keegan Bonebrake of Everywhere Wireless. “We’re delivering up to 1,000 megabits per second in residential units, for $99 a month.

Ryan Folger, the president and founder of Anexis Development, says he refused to move into an apartment building at 500 North Lake Shore Drive in Chicago unless he could gain access to Everywhere Wireless and its gigabit speeds. “The building has AT&T internet included in the rent, but it’s only six Mbps, which is simply unusable at this point,” Folger says.

“I started Anexis a few months ago, and I’m transferring large amounts of data daily,” Folger says. “I needed fast download and upload speeds, which is why I petitioned the property manager to allow Everywhere Wireless to provide its Gigabit service to me. Luckily, they saw the value and accommodated my request.”

Read the full story at From Ancient Mesopotamia to the Gig Economy: 3 Ways the Internet Has Changed Entrepreneurship