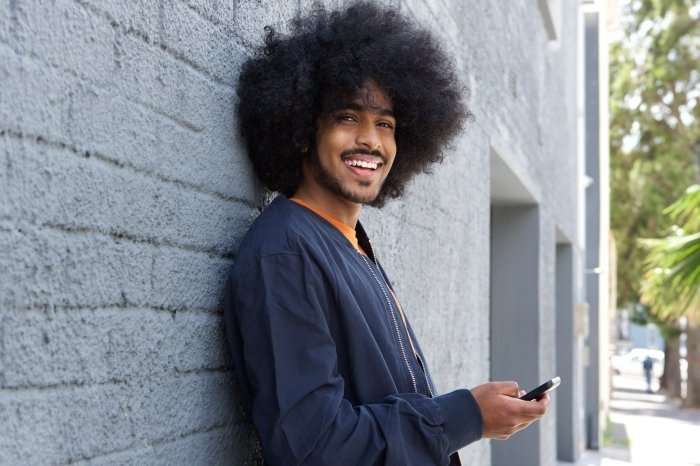 From Inside Sources,  Jared Mayer discusses the sharing economy and the benefits it provides to consumers.  Jared writes:

by lowering costs and extending consumer options, the sharing economy creates services that are truly for the “99 percent.” For example, just take Uber in New York City, the subject of my new monograph “Uber-Positive: Why Americans Love the Sharing Economy.”

Before Uber’s rise, it was nearly impossible to find a taxi in New York City’s lower-income, outer-borough neighborhoods. While iconic yellow taxis were all over business districts in downtown and midtown Manhattan, government-imposed limits on the number of taxis left millions of New Yorkers underserved by the system.

But Uber is a technology company, so it was not constrained by New York City’s 1930s-era regulations on transportation companies. Because of this freedom, as Uber grew, its reach increased at the fastest rate in the lower-income, outer-borough neighborhoods. These are the places that needed additional transportation options the most.

Just a few years ago, the costs of having a private driver were too expensive for even upper middle-class Americans. Now, Uber and other ridesharing services have transformed what used to be a luxury into an everyday experience. This is the sharing economy at work, and politicians would be wise to embrace these truly progressive results.

Simply put, Americans love the sharing economy — and politicians should, too. No matter how badly labor unions and their friends in power want to paint the sharing economy as elitist, this picture is pure fantasy. The true elitists are those politicians who are working to take away innovative services that increase consumer and worker choice.