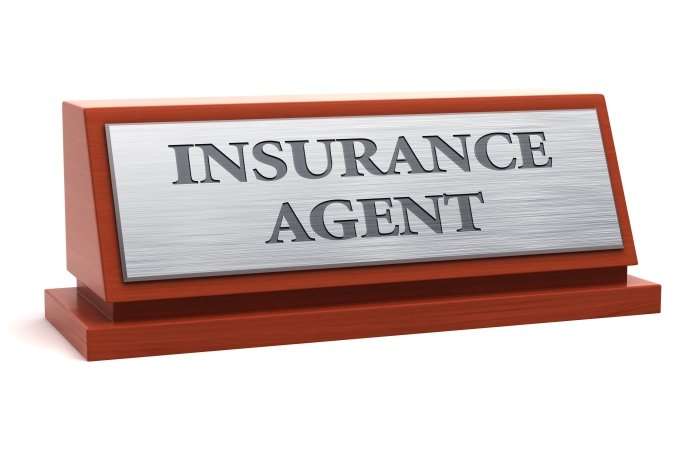 Nugent concurred with an advisory jury ruling that the preponderance of evidence shows agents really are employees of the company, even if they had entered into an agreement that said they weren’t. Nugent stated that “the degree of control managers were encouraged to exercise was inconsistent with independent contractor status and was more in line with the level of control a manager would be expected to exert over an employee.”

But the company contends American Family agents are independent business owners, “solely responsible for the manner and means by which they run their agencies and sell insurance.”

American Family said the agents are paid through commission sales, set their office hours, pay and direct their own staff, and create and execute their own business plans. They declare themselves as self-employed independent contractors with the IRS and take tax deductions for their business expenses, American Family said.