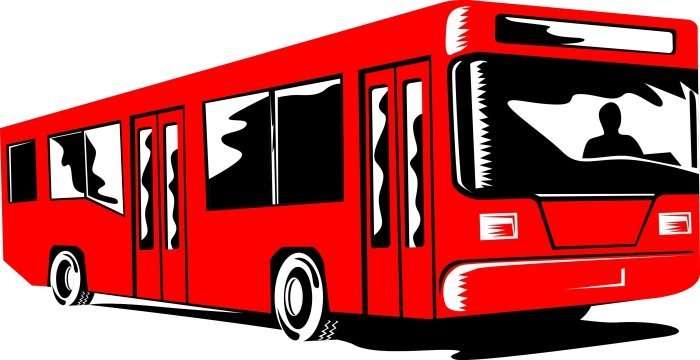 From the San Francisco Chronicle, Marissa Lang reports that drivers of airports shuttles were found to have been misclassified as independent contractors.  Marissa writes:

He drove a gray van with the name of the company stamped across its side. He wore a uniform, relied on the company for routes and passengers and worked shifts that lasted as long as 16 hours.

But he wasn’t an employee — at least according to the company — until now.

Bao Tai Lin was one of six former American Airporter shuttle drivers who, after years of ferrying passengers to San Francisco International Airport for less than minimum wage as independent contractors, won a labor dispute this month with a decision that affirmed they were, in fact, employees eligible for full benefits and wages.

The case, lawyers and labor experts said, could have wide-reaching implications for California shuttle and ride-hailing companies that overwhelmingly rely on drivers treated as independent contractors despite legal questions.

American Airporter has until June 22 to appeal the case. The company’s attorney, Stephen Tedesco, did not respond to a request for comment.

The so-called “gig economy,” in which companies connect customers with workers who provide services like rides, errand running or food delivery, has shined a spotlight on the difference between employees and independent contractors. And though the gig economy is ripe for labor abuses, lawyers said, other industries are also being snared in the labor crackdown.