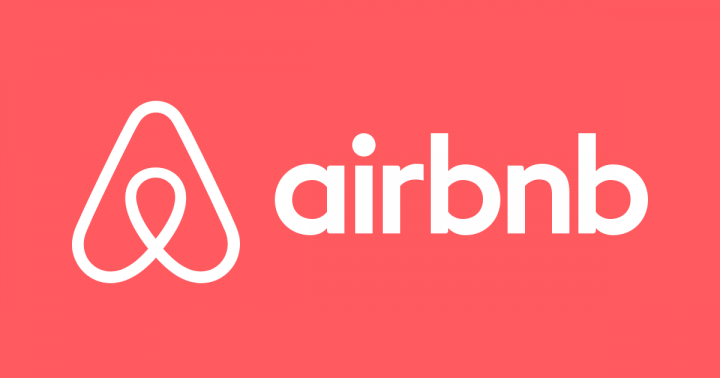 From Bloomberg, David Kocieniewski discusses a study that indicates that many people who earn money in the sharing economy do not report the income or pay taxes on it. David writes:

The IRS has been so slow to adapt to the rapidly emerging peer-to-peer economy that billions of dollars in taxable income a year are probably going unreported every year, according to a study being delivered to Congress this week.

More than 2.5 million Americans earned income via on-demand platforms like Airbnb Inc., Etsy Inc. and Lyft Inc. in 2014, and the companies generated an estimated $15 billion in revenues. But the companies don’t withhold taxes on the income they pay to people who provide services or sell items via their platforms.

The companies are required to notify the IRS of that income — and send service providers a 1099-K form of their yearly earnings to file with their tax returns — only if they earn at least $20,000 and have 200 or more transactions in a year. The rule applies only to companies that get paid by credit card.

A study by researchers at American University has found that more than two-thirds of those who earned income from the platform economy never received a statement of their earnings. The study, which surveyed 40,000 members of the National Association of the Self Employed, found that many people who earn income on the platforms are confused about when, whether or how to report their earnings on their tax returns.

The attention to this issue is a good reminder to companies to issue 1099’s to workers and workers to track and report their income from these sources.

Read the full story at  Airbnb, Others Pay Out Billions Beneath IRS’s Radar, Study Finds – Bloomberg