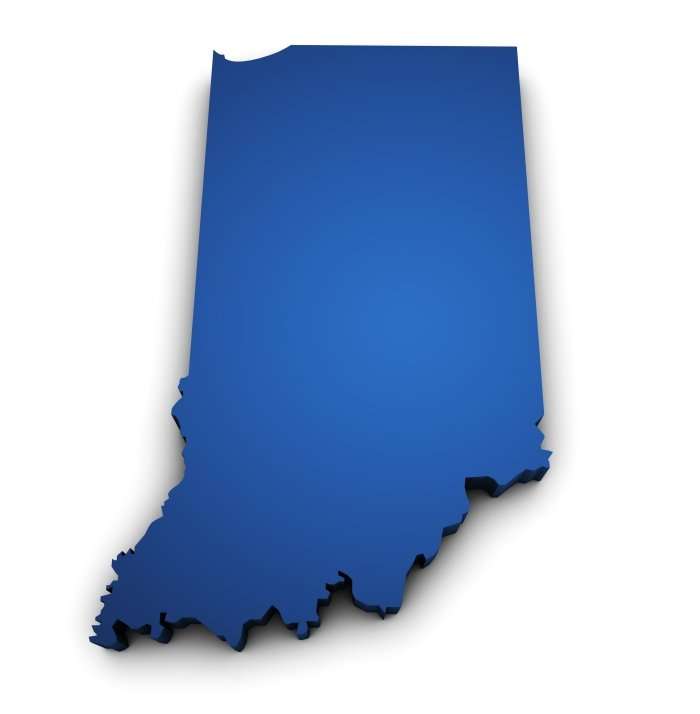 From the Indiana Lawyer, Amy Adolay discusses some of the consequences of misclassifying workers as independent contractors. Amy writes:

Improper classification of an employee as an independent contractor can lead to issues under a host of federal and state laws. For example, companies can expose themselves to minimum wage and overtime claims, wage payment claims under state law, benefits claims, liability for unemployment benefits, employment tax issues, workers’ compensation claims, occupational health and safety claims, and unfair labor practice claims.

Moreover, improper classification can lead to allegations that the individual was denied legal rights to medical leave under the Family and Medical Leave Act, disability rights under the Americans with Disabilities Act, and protection from discrimination and retaliation under Title VII of the Civil Rights Act, among other protections. Companies should keep in mind that individuals asserting these claims will be able to choose the laws under which they will challenge their classification.

For example, some individuals are electing to challenge their classification under Section 7 of the National Labor Relations Act, which applies to all non-governmental entities — including non-union companies — and guarantees employees the right to engage in certain protected, concerted activity. Individuals are choosing the NLRA as their vehicle to relief because the National Labor Relations Board can order reinstatement and back pay without the necessity of going to court, providing an inexpensive and quicker route to recovery.

Companies may wonder how the various federal and state bodies responsible for enforcing these laws will learn of potential violations. Often issues are reported by current or former independent contractors claiming misclassification. In addition, the U.S. Department of Labor will likely ask about a company’s independent contractor relationships when otherwise engaging with a company through an audit or investigation. The DOL has made independent contractor misclassification a high priority, as evidenced by its guidance issued in July 2015 concerning the Fair Labor Standards Act’s broad definition of “employ” as “to suffer or permit to work,” which results in most workers being employees. See U.S. Department of Labor, Wage and Hour Division, Administrator’s Interpretation No. 2015-1 (July 15, 2016).

Read the full story at  Adolay: The consequences of improper employee classification | The Indiana Lawyer