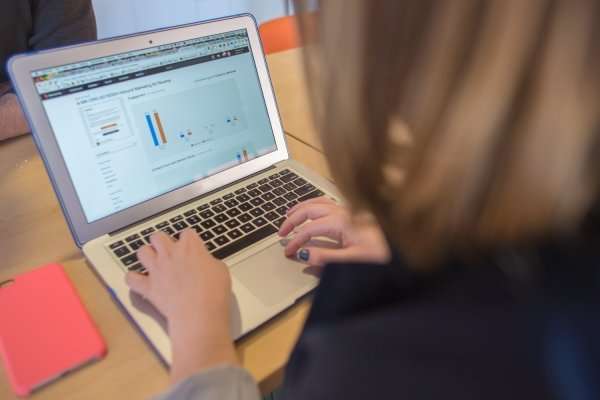 I asked Harvard University professor Larry Katz, who is now studying this topic with former White House economic adviser Alan Krueger, whether the size of the freelance workforce is growing, shrinking or staying about the same. He said it appears to be growing, but that we also need to settle on a better definition of what “freelance” means.

Their preliminary results show that the share of employed adults filing 1099 forms for independent contracting work increased in the 2000s “even as standard measures of self-employment declined.” The share of individuals filing Schedule-C tax forms to report profits and losses from their homegrown businesses has also increased “substantially” in recent years, he said.

“These discrepancies suggest a growth of ‘gig’ and ‘share’ economy workers who receive 1099 income, file Schedule C forms on their taxes, but don’t answer the standard [government] question as indicating they are self-employed and don’t say they are a multiple job holder,” Katz said.

In a study commissioned by Uber, Krueger showed there are now as many Uber drivers in the U.S. as there are computer manufacturers.

For now Katz and Krueger are likely our best hope for understanding the freelance economy better, unless the BLS gets an infusion of funds to restart their survey.