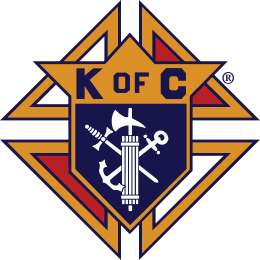 From Quartz, Pascal-Emmanuel Gobry offers a unique solution to the challenges of providing a safety net to gig workers — mutual aid societies. He writes:

Many mutual aid societies were organized as fraternal lodges with romantic or strange names, such as the Independent Order of Oddfellows or the United Order of True Reformer. Members paid dues in exchange for access to a wide range of services, based on the principle of reciprocity: today’s donor might be tomorrow’s recipient.