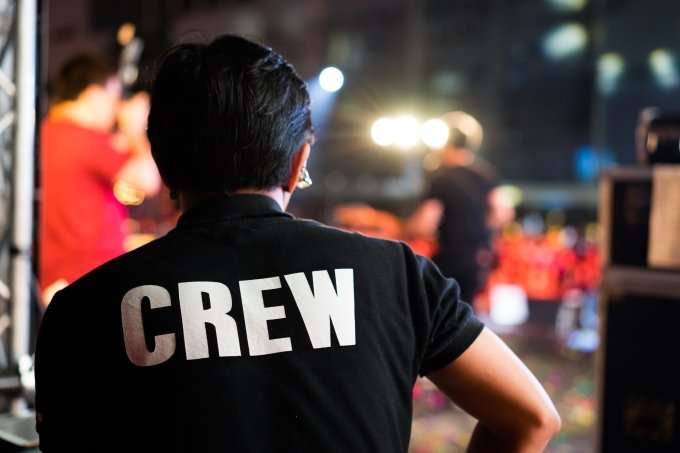 From The National Law Review, John T. L. Koenig discusses a recent case in which the court said that stagehands were independent contractors in relation to a referral service.  John writes:

The test for control “takes into account the degree of supervision, the entrepreneurial interests of the agent and any other relevant factors.” It also distinguishes between “control over the manner and means of the agent’s performance and the details of the work,” which is relevant, and “mere economic control or control over the end result of the performance,” which is not. Applying those factors, the court determined that only the event producers and touring crews control the means of the work performed by the stagehands, and the referral company lacked the expertise to direct the stagehands in their work for any particular client.

While control is the most important factor, the court also noted there were several other indicia of independent contractor status, including that the referral company did not withhold taxes, the stagehands signed agreements with the service which indicated they were independent contractors, the absence of any fringe benefits provided by the referral service, the fact that the stagehands used their own tools, and that insurance was provided by the clients, not the referral service.